NZ’s dementia sector: “Hardly a wellbeing Budget for us” 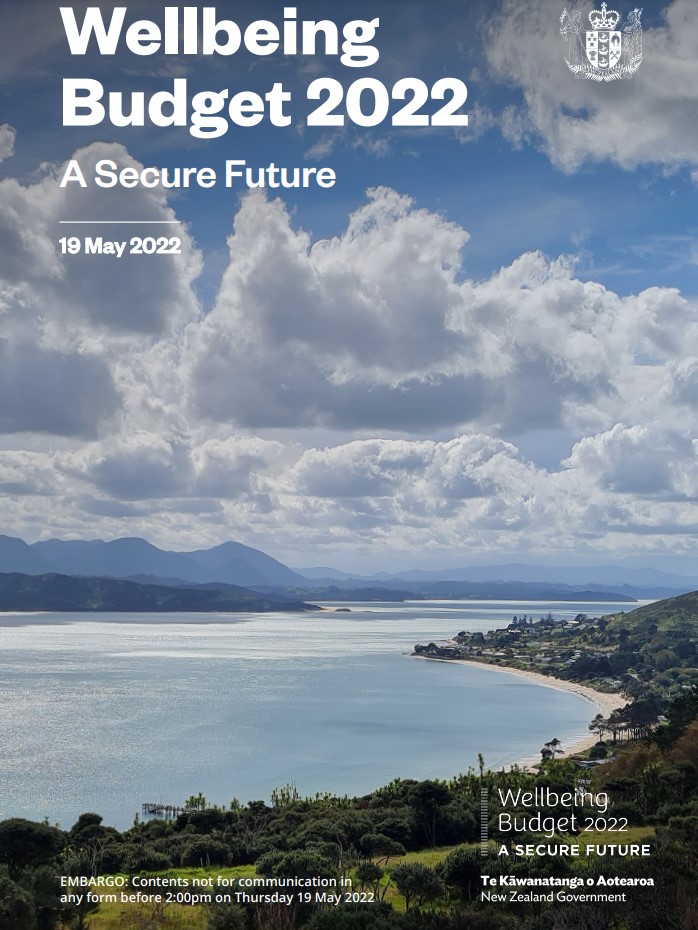 Napier man, Alister Robertson, says the lack of any proper funding in the Budget for the proposed Dementia Mate Wareware Action Plan is really disappointing and concerning.

Along with others in the dementia sector, Robertson has lobbied successive governments for many years to heed the World Health Organization’s (WHO) call for countries to implement dementia action plans.

He says the Labour government gave New Zealand’s dementia community hope when it pledged before the last election to support the Dementia Mate Wareware Action Plan.

“You could argue that at least dementia is, to some very limited extent, on this government’s radar, and we are grateful for that.

“But what was announced in this Budget will do absolutely nothing to fix community support services that are woefully underfunded and largely inadequate, and totally inadequate to cope with the rapidly growing increase in demand.”

Budget 2022 included limited funding for ‘four post-diagnostic support trials, which include a six-session programme for all newly diagnosed people with dementia.’ It also provides some funding ‘to deliver respite care to enable family and whānau carers to continue caring for their whānau members.’

Almost 70,000 New Zealanders have dementia and that number is expected to triple in coming years as our population ages.

Robertson said in addition to needing the Plan in place as soon as possible, the sector also needs an urgent injection of at least $9 million to shore-up the existing dementia community support services that are on the point of collapse.

Robertson said living with dementia is really tough and it would help to know when the government will provide New Zealand’ dementia community with the support services we so desperately need.”